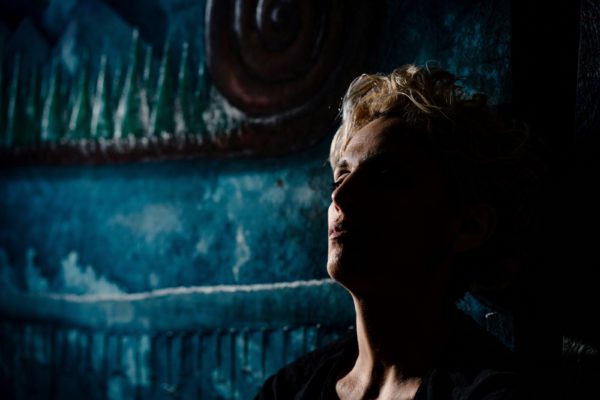 From a very early age, my life was split among Greece, Georgia, Uzbekistan, countries with such
different cultures which definitely influenced me. My first attempts to express myself took place
during my student years in Tbilisi. It was since then that I have liked observing the real and the
imaginary world and the outcome of their unification.

Painting is an area without rules. No particular knowledge, money or complex techniques are
necessary. All that’s needed is a piece of paper, a pencil, or even a piece of charcoal like in the old
times… It can be done by anyone and be addressed to anyone. It only takes an open mind and some
imagination to express oneself and feel.

At first,
I thought these images were not related
to the outside world.

But years later,
I realised that the images I could visualise
were an amalgamation of something real

I was subconsciously impressed
by and something inside me.

A human is symbolically placed in most of my works.

They are:
A tree > rooted and immobile
A boat capable of travelling
A castle > isolated, armoured…
And the background usually resembles the environment,
our surroundings, our society perhaps.

What affects us, helps us, traps us … IRINI GOGUA